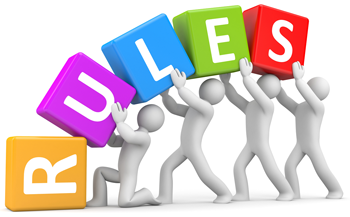 It is the responsibility of each angler to make themselves aware of the latest rules which can be found on the club website and on venue notice boards. Common sense should be exercised, to ensure that both the letter and the spirit of the rules are complied with. Where fishery rules are unclear or open to question, agreement amongst the match anglers at the event will be sought; ultimately the match official’s decision will be final. The club rules should be considered a basic platform for each match and not setting out to restrict an angler’s choice of; bait, method or style, prejudiciously or to supersede the fishery rules.

This site uses Akismet to reduce spam. Learn how your comment data is processed.